The effects, influence and dependency on the internet grow and grow, like some mad beanstalk that Jack planted.

An interesting statistic came from it recently, that there are more devices connected to the internet than there are people on earth, which rather puts the influence of other potential communication mediums, in the shade, if not the dark. 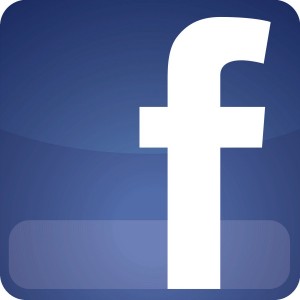 Traditional “earned” media, i.e. internet advertising has had significant sales effect, in its way, but the virtual tsunami of social media, simply by its massive volume, is becoming a major definitive influence in sales. The maths are simple, that the sales of a product simply mentioned in social media, will increase because the mentions occur so frequently.

Millions of people are connecting through social media every hour of every day, and though simple word of mouth itself carries only a relatively small effect, enough multiplications will autonomously achieve positive results.

The old adage that “any advertising is good advertising”, finds the internet a rather stonier ground to live in. Continued downward reviews and recommendations, retweets and testimonials, do not have the “familiarising” effect that traditional media could often achieve, even in the face of adversity.

The developing countries are seeing the fastest growth in the use of social media, but users are connected on a global scale, and casually become components in each other’s on line interactions.

Something as innocuous as a “Like” of a brand on Facebook, can find itself spreading across various media platforms world-wide at viral speeds, as people appreciate and understand assessment and trust by their peers, rather than by professional advertisers.

The users of social media are increasingly utilising it to assess and review huge ranges of products and services that may have started out on say “YouTube” but are disseminated and shared across many other social media websites, and influence and help to determine purchasing choices.